The Manila Student Film Festival is an annual event organized by ISM High School Film Club with a goal to celebrate the creativity of young filmmakers in the Philippines by providing an audience for upcoming talent and inspiring the filmmakers of tomorrow to create films now. With the opportunity to get a panel of expert judges to judge your film, have the public watch it, as well as the possibility to win a trophy, the Manila Student Film Festival is a chance to make your film stand out!

The Film Festival is open to all students enrolled in elementary school, middle school, high school, and college throughout the Philippines. There are winners in each age division and an additional “Animation” category award. The audience also has the opportunity to choose their favorite film, and the winner will receive an “Audience Choice Award.” This year The Manil Student Film Festival  was once again forced to hold its annual event in a different way. Due to the pandemic, the festival, usually held in-person in our very own Fine Art Theater, was forced to move to a virtual setting. As a result, some elements of the in-person Film Festival – raffles, gifts from sponsors, and prizes were hard to transfer to the online setting. Eve, a senior and a member of ISM’s Film Club  says, “there was a struggle to obtain sponsorships and hold a raffle this year. However, winners of the film festival will still be able to receive a beautiful trophy!” This year’s expert judges, Annette Gozon Valdez and Kara Magsanoc-Alikpala, awarded the winning films based on the construction of a clear narrative and based on the use of filmic devices – color, motifs, symbols – in a nuanced way. Gia, a Junior and another member of ISMs Film Club, says, “film is so dependent on how it makes its audience feel, which is what makes judging so hard. I noticed that our [judging] panels usually put an emphasis on execution (not to be mistaken with having perfect lighting, camera techniques, etc.) and how well a story is conveyed and how it can affect others.” The judges certainly had a hard time picking a winner again this year with all the well-executed films and the wide variety of films screened this year! From the 28 finalist films this year 13 of the hopeful films were made by Bearcat filmmakers in ES, MS and HS. 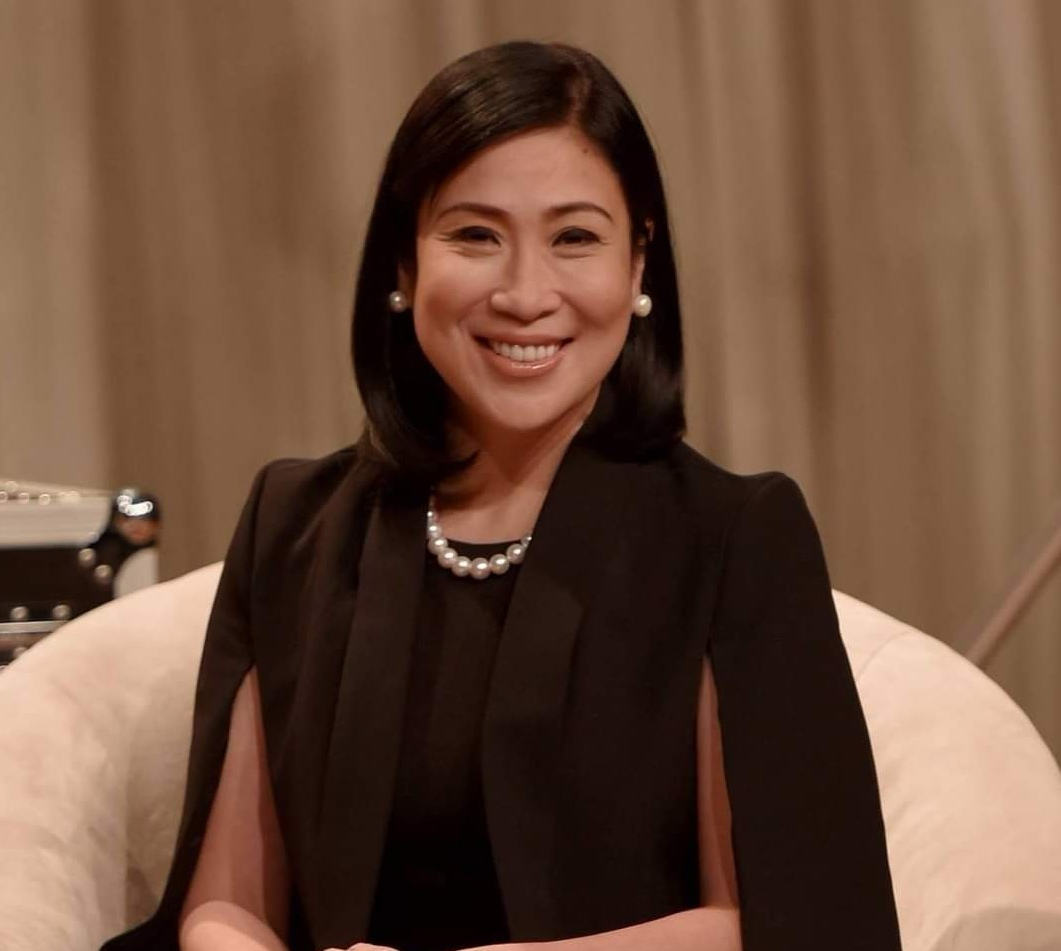 Annette Gozon Valdez, the President of GMA Networks Films and GMA Worldwide Inc., who will be judging in the 2022 Manila Film Festival, was also an adjudicator in last year’s event. Ms. Valdez is a consultant to the CEO and member of the board of directors of GMA Network and programming. She graduated from the Ateneo de Manila University as a cum laude with a BS in Management Engineering. She then took up Law at the University of the Philippines where she graduated as a Valedictorian, before taking her Masters at Harvard University. While her profession is in Law, she had always had a passion for media. In fact, she entered the film world a good 21 years ago and has produced over 20 films! 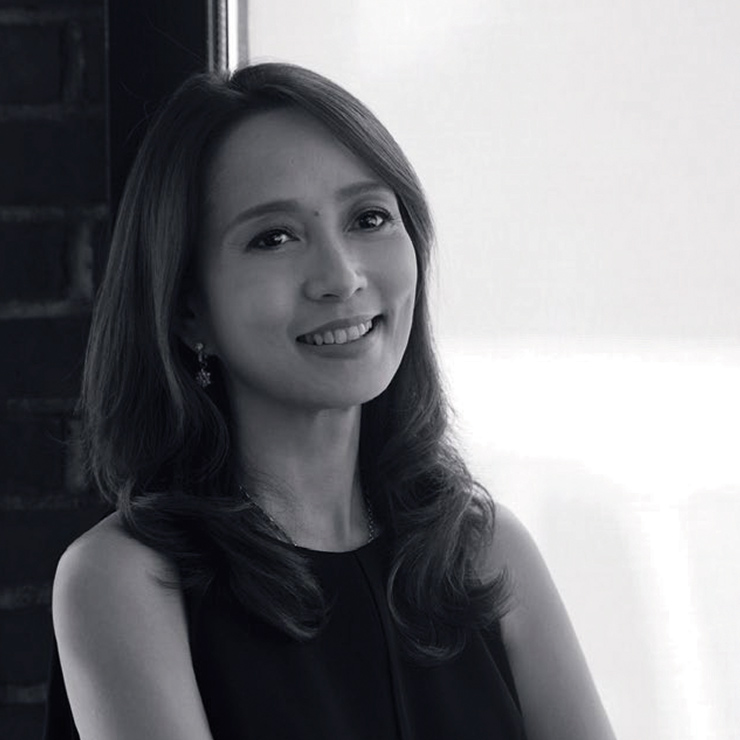 A new judge this year, Kara Magsanoc-Alikpala is a broadcast journalist, documentary filmmaker, impact producer, and cancer patient advocate. She co-founded Storytellers International Inc; she is a contributing producer to CNN International, ARD German TV, and ARD German Radio, and she is the Founding President of the Filipino Documentary Society (FilDocs). Ms. Magsanoc-Alikpala produced the multi-awarded “Call Her Ganda” film which premiered at the Tribeca Film Festival and Hot Docs in 2018. Her other critically acclaimed work includes the documentary “Batas Militar,” along with documentary productions for the History Channel, ARD German Television, the Australian Broadcasting Company, Philippine Center for Investigative Journalism, and the Probe Team. Ms. Magsanoc-Alikpala has also reported for the Public Broadcasting Service, Voice of America, and ABS-CBN News Channel. Lastly, she has also been on the jury at the Emmy Awards in the News and Documentary category since 2000.

This year’s event marks the fifth anniversary of the film festival which was started by ISM Film Club in 2017. Eve says, “we are hoping to pass on the torch or collaborate with another school/university next year in order to diversify the Manila Student Film Festival experience. This would allow other participant schools to contribute their own ideas to make the event even better.” The live screening of the Finalist Films was on Saturday, February 5th, 2022, at 5 pm via Youtube. However, if you missed the festival, you can still watch the films on Youtube and vote for your favorite film. The Audience Choice Award voting form will close Saturday, February 13th at 6:30 pm. For more information on the Manila Student Film Festival and to find out who this year’s winners were check out the festival Website and Facebook page.