On Saturday afternoon, September 24, 34 of the internet’s top YouTubers, streamers, and social media personalities took part in a football match. This wasn’t just any football match, however, as it was for a better cause. The Sidemen Charity Football Match garnered an in-person crowd of over 27,000 and a live viewer count of over 2.5 million on YouTube, but was organized all in order to raise money.

The Sidemen, the group who have organized and brought everyone together for this event, are a British group of YouTubers consisting of members KSI, Miniminter, Zerkaa, TBJZL, Behzinga, Vikkstar123, and W2S. Combined, the group has a total of 130.9 million subscribers, and have amassed 33.9 billion views on YouTube.

Additionally, the match featured some of the biggest names in social media, including Chunkz, a member of the British YouTube group Beta Squad, IShowSpeed, the most-watched YouTube streamer at 17-years-old, as well as MrBeast, who has amassed over 27 billion views on YouTube. Millions of fans around the world waited in anticipation to watch the two teams, Sidemen FC and YouTube All Stars, face each other in an exciting football match.

Originally intended to be an annual event, the Sidemen charity football match went on a four year break in 2018, returning only this year after the COVID-19 pandemic’s slowdown. Its revival, however, did not show any signs of a loss in popularity. Fans clamored to buy tickets to watch the match live at Charlton Athletic Stadium, and tickets sold out in less than 24 hours.

The game itself was filled with exciting and adrenaline-filled moments, with various creators having their own highlights. In particular, a moment that has become a fan favorite was the unexpected goal hit by Speed, who promptly celebrated with an imitation of Cristiano Ronaldo’s “Siu” celebration. Although the goal did not count as Speed was offside, it was certainly one of the most exciting moments of the entire match.

This moment was not the sole highlight of Speed, either. He opened up the game in the first 16 minutes with a slide tackle of KSI, followed up by an almost horizontal-to-the-ground header attempt. Towards the end of the match, member of Sidemen FC Miniminter managed to score an impressive goal, which broke the tie and concluded the match with a score of 7-8 to the Sidemen FC. 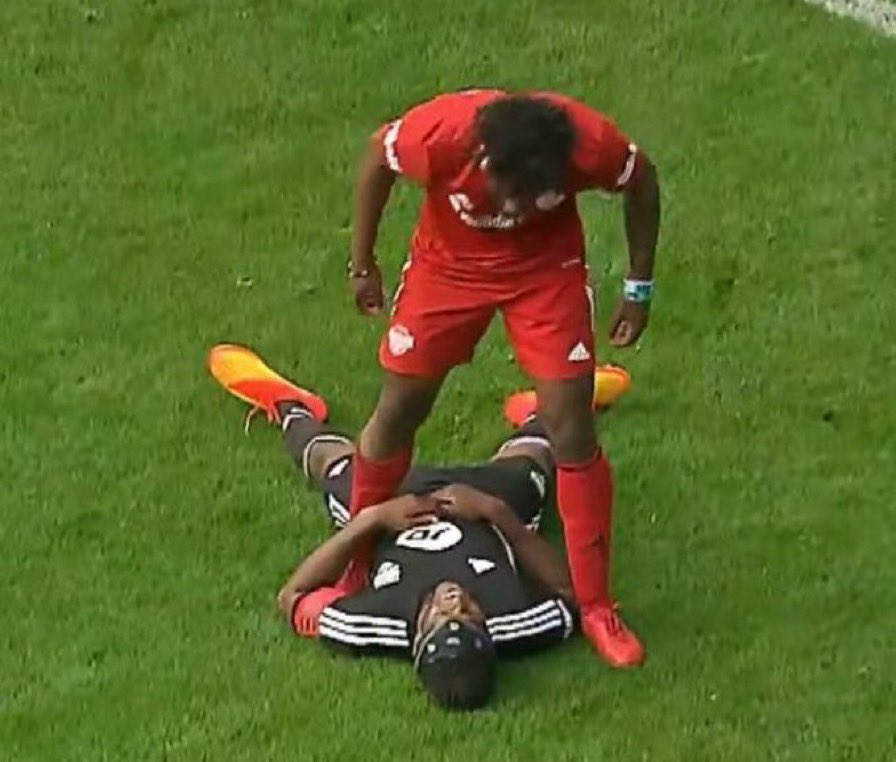 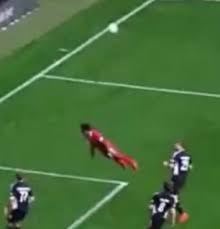 Overall, this monumental Sidemen Charity Football Match resulted in the Sidemen raising over £1,000,000 for the four charities: Campaign Against Living Miserably, Teenage Cancer Trust, Rays of Sunshine, and M7 Education, who partnered with them for this event.

Campaign Against Living Miserably (CALM) is a charity based in the UK which runs a free and anonymous helpline and a webchat service which offers help, advice, and information to those who are struggling or in crisis (Campaign Against Living Miserably). This increase in funds would allow for CALM to improve their helpline service, as well as increasing awareness and understanding of suicide and the impacts it can have on communities across the UK.

The Teenage Cancer Trust is the only UK charity which provides cancer care and support for people aged 13 to 24 (Teenage Cancer Trust). The donations received from the match would help the charity in running and maintaining multiple units in various hospitals across the UK, supporting nurses and doctors, as well as spreading awareness of cancer in the youth.

Lastly, M7 Education is an organization which provides education outside of the classroom, helping them achieve higher results in their classes (M7 Education). Similar to the previous charities, M7 Education would be able to increase the number of students that benefit from these workshops, activities, and educational programs to those from an underprivileged or disadvantaged background.

Without a doubt, this year’s Sidemen Charity Football Match truly was remarkable. Having featured 34 of the Internet’s current biggest creators, bringing fans together, and raising well over a million US dollars for a good cause is truly an inspiration, not only for football fans, but for viewers all around the world. The money raised will surely help the people who need it most, and the match has gone to show what tremendous feats can be achieved through people with influence coming together for a good cause.